2022's almost over, but what did it mean for the world of design? We take a stab at sussing out its themes in this roundup of our biggest posts from the year.

Culture at large has unquestionably gone through massive shifts over the past year, and the design world has experienced all kinds of flux. Just a couple of years into the ’20s, art, typography, graphic design, and fashion don’t quite look the same as they did even this time last year. While some of the change feels easy to categorize as good (like more inclusive design) or bad (like NFTs polluting the air and art world), so much has happened in the past 12 months that it might take years to really gauge their effect.

Throughout this year, PRINT has engaged with the change as it’s happened, and our most popular posts of 2022 reflect how current events and evolving tastes have left their footprint on design. A breezier atmosphere made fashion, typography, and product design feel a bit more carefree and vibrant than in recent years, and plenty of design has felt more sensual and artsy. At the same time, STEM has felt borderline inescapable in the world of fine art, which has become increasingly algorithmic from the effects of not just AI, but social media and streaming. While current affairs like the Ukraine invasion and deeply complicated mishegas of the World Cup poured more fuel onto an intense year, they also inspired riveting creative projects, and many artists and designers feel more engaged than ever.

It’s been our pleasure to watch the year unfold with you, and we can’t wait to see what next year has in store! Below, we break down the posts that really blew up in 2022 and how they’ve reflected the wild, ongoing shifts of our time.

Have you ever wondered about the nuances of how typography actually makes you feel? Like on a cellular level? The experts at Monotype and Neurons have taken it upon themselves to explore the science of fonts with an ongoing study on what type really does to our psychology. What makes one font feel comforting, or another feel jarring? While the powerhouses behind this research have released their studies online this summer, they’ve continued to unfold over the past few months, and we’re on pins and needles to see where it goes from here.

Birth rates have fluctuated wildly in the past couple of years, and scientists seem like they can’t quite say if the pandemic era created a baby boom, bust, or odd mix of the two. In any case, new parents were looking for a break from Goodnight Moon and The Very Hungry Caterpillar. In this edition of her Instagram Top Five series, Chloe Gordon rounded up eclectic list illustrators from around the world with charismatic, approachable cartoons that range from straightforward realism to endearing flights of fancy.

This fall, the FIFA World Cup returned to sports bars and living rooms around the world. The games were embroiled in a mess of controversies that included massive bribes and human rights violations, so it can get… complicated to talk about the logistics. On the bright side, it inspired a wide variety of exciting creative projects, like fashionable jerseys, vibrant collectible soccer balls, and even scathing critical art. Plus, every ceremony features a special official ball, and this year’s was a sparkly, sustainable, aerodynamically efficient beauty.

7. Color NFTs Are Here and They’re Just As Mortifying As They Sound

It feels like people will find a way to trademark just about anything these days, and we’ve seen the worst of that impulse in the NFT boom. While art has felt more or less like real estate for decades (if not centuries), crypto bros have managed to say the quiet part loud by selling virtual art for insane amounts of money. Plenty were just silly avatars, but the most audacious examples made ambitious promises, like when NFT marketplace The Color Museum offered consumers the rights to 10,000 colors in their library. Is nothing sacred anymore?

While the increasing IP-ification of basic creativity can inspire pessimism about the future of innovation, you could also argue design has never felt more inclusive. Frank Iero of fiercely beloved pop punk band My Chemical Romance joined a growing list of creatives thinking beyond binaries when he voiced interest in fulfilling trans fans’ request to design official binders. While the idea is cool in and of itself, Iero’s offer is admirable for inviting interested fans to take part in the process, asking them exactly what they’d like to see in an MCR binder.

5. Give Your Work a Funky Y2K-Inspired Look with SLIME Display Font

In her year-end typography roundup, resident font expert Chloe Gordon described SLIME as “The Font Most Likely to Get Cast on Euphoria,” and I’m not inclined to disagree. This wavy, freeform design by sick again and aweonao is straight out of an early 2000s electro music festival poster, sure to scratch a certain itch for anyone who wishes they’d been able to enjoy turn of the century rave culture. SLIME’s simultaneously chromed out, laid back aesthetic was everywhere in 2022, and catnip for anyone looking to have a little more fun with their visuals.

4. Domi of ‘Paperback Paradise’ Takes Us Behind the Scenes of His Absurd Retro Book Covers

Since 2016, graphic designer Domi has been making internet users laugh with his project Paperback Paradise, where he creates wildly unhinged book covers we wish were real. His absurdist parodies of mid-century pulp, young adult fiction, and hippie self-help books continue to be a hit, and he’s amassed hundreds of thousands of Twitter and Instagram followers. Charlotte Beach had the opportunity to sit with Domi for the inside scoop on how he got started, when he knows he’s struck gold, and flying his freak flag full-time.

3. We’re Pretty Sure We’ve Seen This Russian McDonald’s Logo Before…

McDonald’s isn’t quite McDonald’s anymore— not if you’re in Russia, at least. The fast food giant pulled out of Russia after the Ukraine invasion, and the country’s former McDonald’s became Vkusno & Tochka instead. But this “new” chain retained a version of its predecessor’s lettermark (left), and plenty of critics noticed similarities to logos for Marriott and Warner Music Group. We thought it looked more like the cheeky, nostalgic work of Portuguese letter Rafael Serra (right), so we dissected their overlap and reached out to Serra for his thoughts.

The Russian McDonald’s logo piece was far from the first time we’ve featured Serra, whose logo designs were a huge hit this year. In spring, we covered his colorful, geometric approaches to modern brands like Spotify, Microsoft, and Playstation. While it’s just fun design on one hand, it’s also an interesting statement on how our collective imagination of “the future” has shifted over the past few decades. Serra’s Spotify logo is an interesting reminder that technology used to feel much more simple and binary than it does now, to say the very least…

Technology has never had a stronger hold on art than it does now, and a steady influx of web and AI-based mediums continues to make the design world feel weirder and weirder. Lensa was just one of a few AI apps that recently exploded onto the internet, and this type of expansion shows no sign of stopping. In this short piece, Charlotte Beach unpacked some of the more concerning aspects of portrait apps like Lensa, which profits off the repurposed work of artists who see none of the money themselves. While it’s ultimately hard to tell where these advances will take us, the ethics haven’t been promising so far.

You May Now Enter the Book Cover Portal

Communication is a Basic Human Skill; Why Are We So Bad...

Snøhetta to expand Museum of Sex to Miami in "most ambitious... 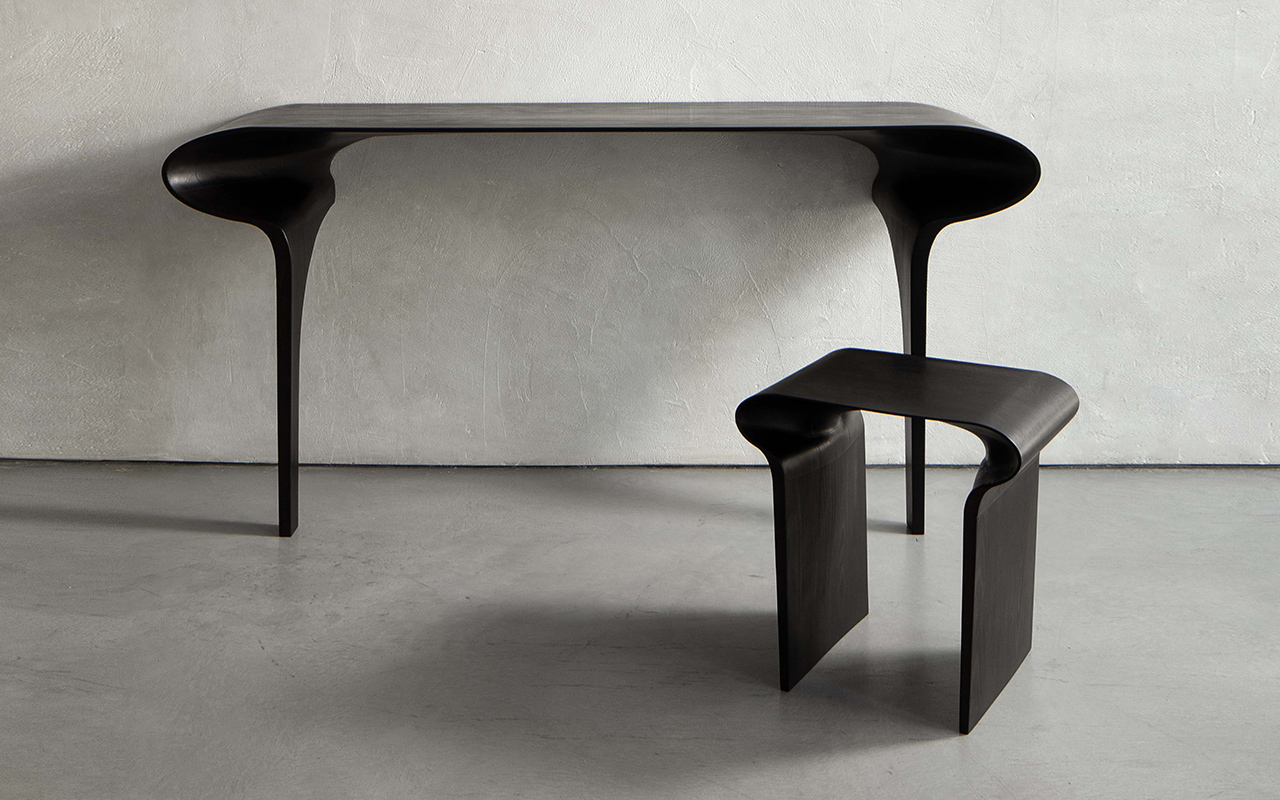 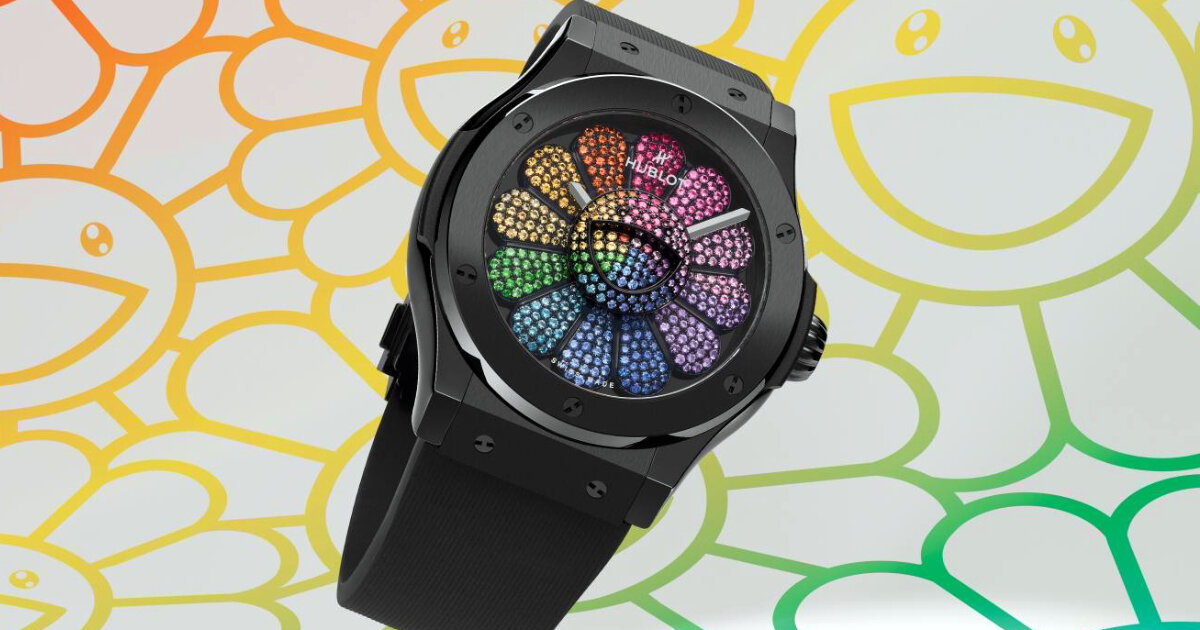 the petals of takashi murakami’s timepiece with hublot are lined with a gradient... 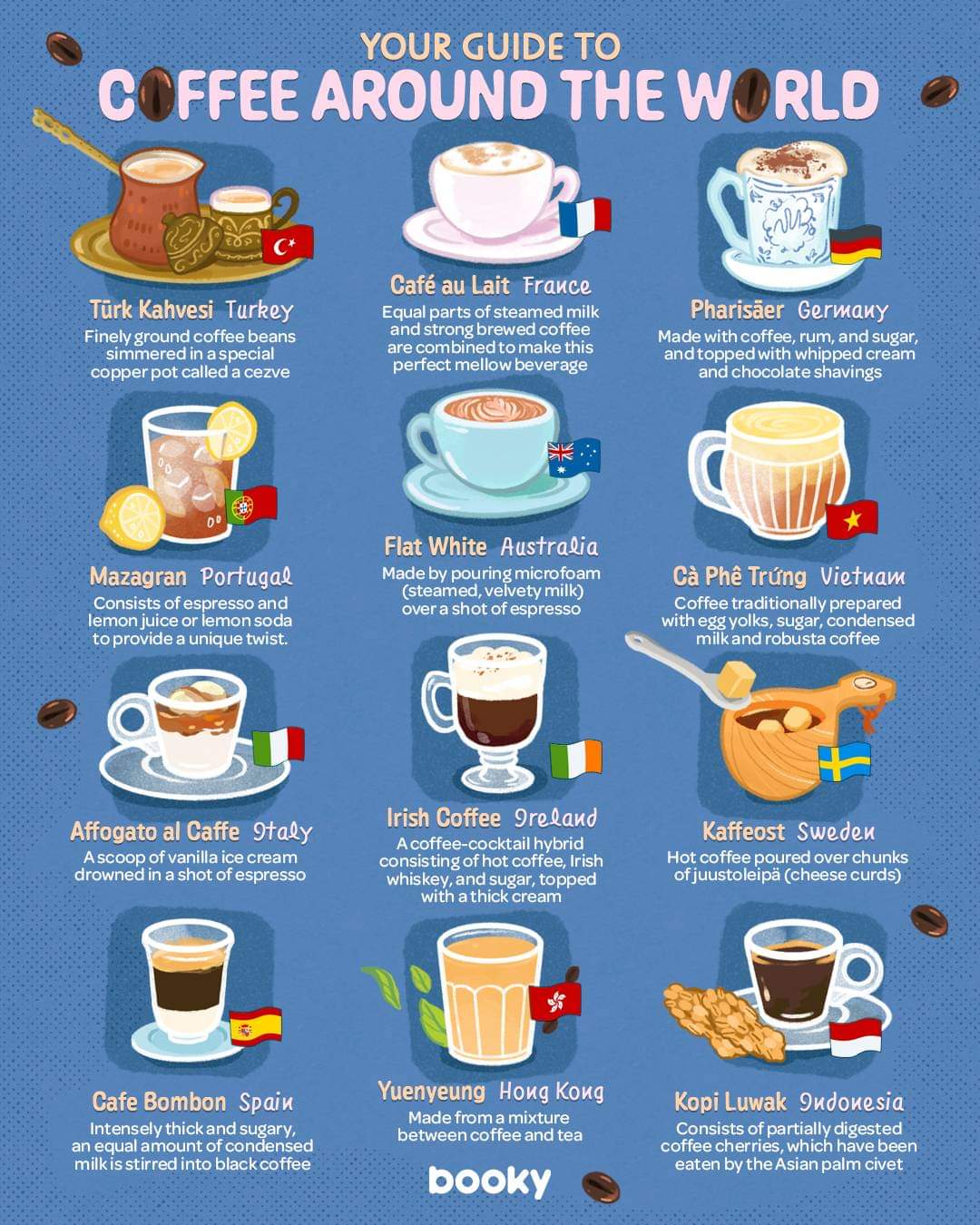 The Guide To Coffee In 12 Countries In The World

The Guide To Coffee In 12 Countries In The World is a coffee guide that tells you... 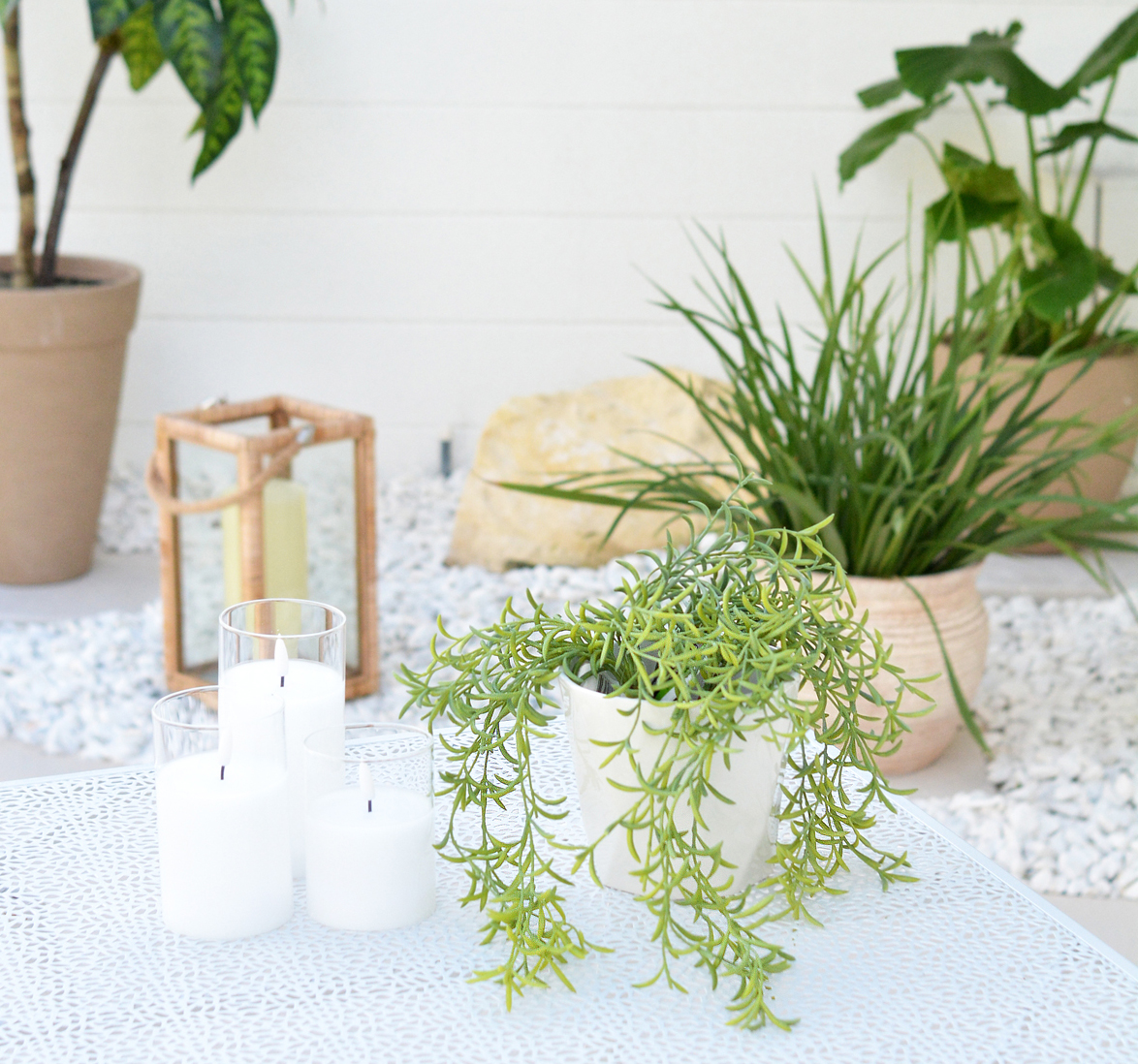 We’ve been slowly fixing up our house in Florida whenever we visit, and on my last...