Artist Rone has taken over Melbourne's Flinders Street Station with his Time exhibition, for which he transformed eleven previously abandoned rooms into industrial post-war settings. Rone used photo references to create the themed rooms, which nod to the building's history as well as the industries found in downtown Melbourne in the middle of the 20th The post Time exhibition takes Melbourne's Flinders Street Station back to its industrial past appeared first on Dezeen. 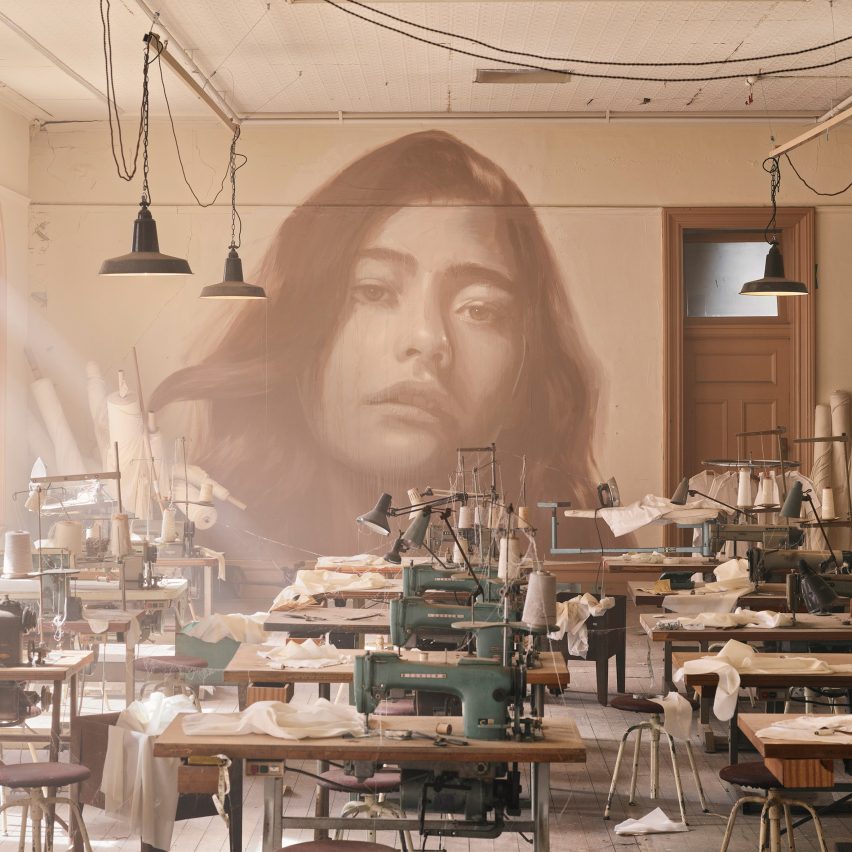 Artist Rone has taken over Melbourne's Flinders Street Station with his Time exhibition, for which he transformed eleven previously abandoned rooms into industrial post-war settings.

Rone used photo references to create the themed rooms, which nod to the building's history as well as the industries found in downtown Melbourne in the middle of the 20th century.

The rooms are located in a part of the 1910 station that wasn't in use for a long time.

"I find it fascinating that there is an entire wing of the building that was locked up for decades," explained Rone.

"Once I discovered how important these spaces had been in the past, I knew I wanted to share that with people."

Each room was designed to refer to the specific work, tools and machinery used by the working-class people of the time who passed through the station to work in factories, offices and shops throughout the city.

The artist filled the rooms with original and meticulously recreated period objects. In the Typing Pool, fourteen mid-century typewriters sit on metal tables alongside chairs in decay.

In the Work Room, vintage industrial sewing machines appear alongside a custom-built cutting table. This room was chosen as its windows face the main fashion retail district of the city.

Rone turned the Ballroom into a rusty glasshouse entangled in vines. The shape of the more than twelve-metre-long glasshouse was informed by the arched canopy at the Flinders Street Station platforms directly below.

In the Library Room, cardboard was painted to look like wood and hung from the ceiling to protect the vulnerable structure of the building.

Large-scale portraits of model Teresa Oman, a long-time collaborator of Rone who has featured in dozens of his murals, appear on the walls of every room.

"The aim is for audiences to be unsure where the artwork ends and where the original building starts," said Rone.

"I like the idea that someone could walk in here and think, 'He's just done a painting on a wall,' and that everything else they see is a legitimate, original part of the building," he continues. "For me, that's the ultimate end-goal – it means it has worked." 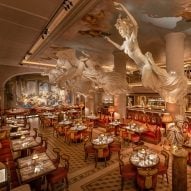 Rone worked with over 120 professionals, including scenic artists, lighting designers, heritage experts, riggers and set builders, to bring the installations to life while also considering the restrictions of the heritage-listed space.

The project took more than three years to complete, with much of the design and planning done remotely using computer-aided design and drafting software during the pandemic lockdown.

Rone hopes the exhibition will encourage visitors to discover the fascinating history of these long-forgotten spaces and see their potential for the future.

"The station is such an Australian icon, yet the wonderful stories of its heyday are largely unknown to people today," he said.

"I hope this project stirs people to imagine a new future for these spaces; it would be incredible to see that same spirit of creativity, connection, and learning return someday."

The Melbourne-based artist is known for his large-scale portraits and immersive multimedia installations.

Other recent installations in Melbourne include a scaled-down version of Greece's Parthenon temple and a playground made from 24 bluestone boulders.

The photography is courtesy of Rone.

Time is on show at Flinders Street Station, Level 3 from Friday 28 October 2022 to Sunday 23 April 2023 in Melbourne, Australia. See our Dezeen Events Guide for information about other architecture and design exhibitions, installations and talks.

The post Time exhibition takes Melbourne's Flinders Street Station back to its industrial past appeared first on Dezeen.

Eight architecture and design events in January from Dezeen...

How Do Cold and Speed Affect EV Driving Range? 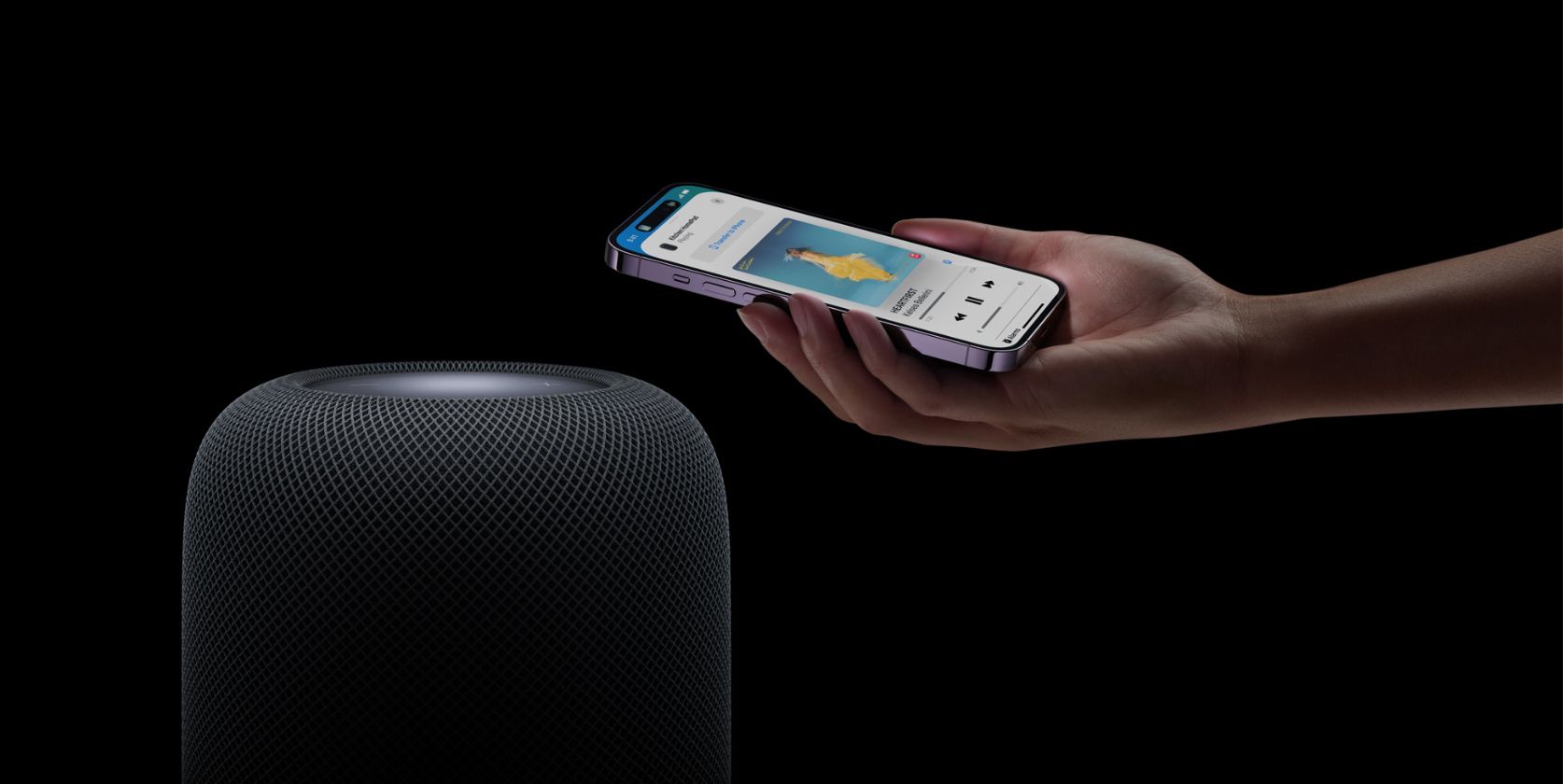 How to Identify the HomePod and HomePod mini Status Lights 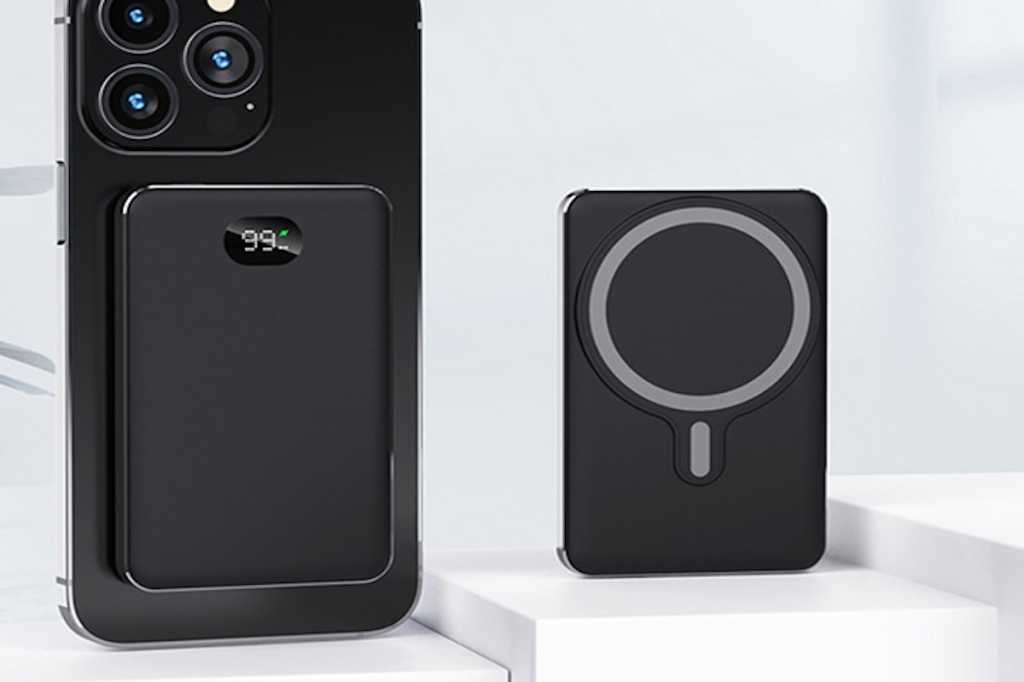 Get the charger you can carry in your pocket for under...

Wireless charging is nothing new, but the technology may have finally hit peak convenience....

Let’s take a look at different types of lighting for portrait photography. The key...

Valentine’s Day is a great excuse for romantic, couples-only travel – whether or... 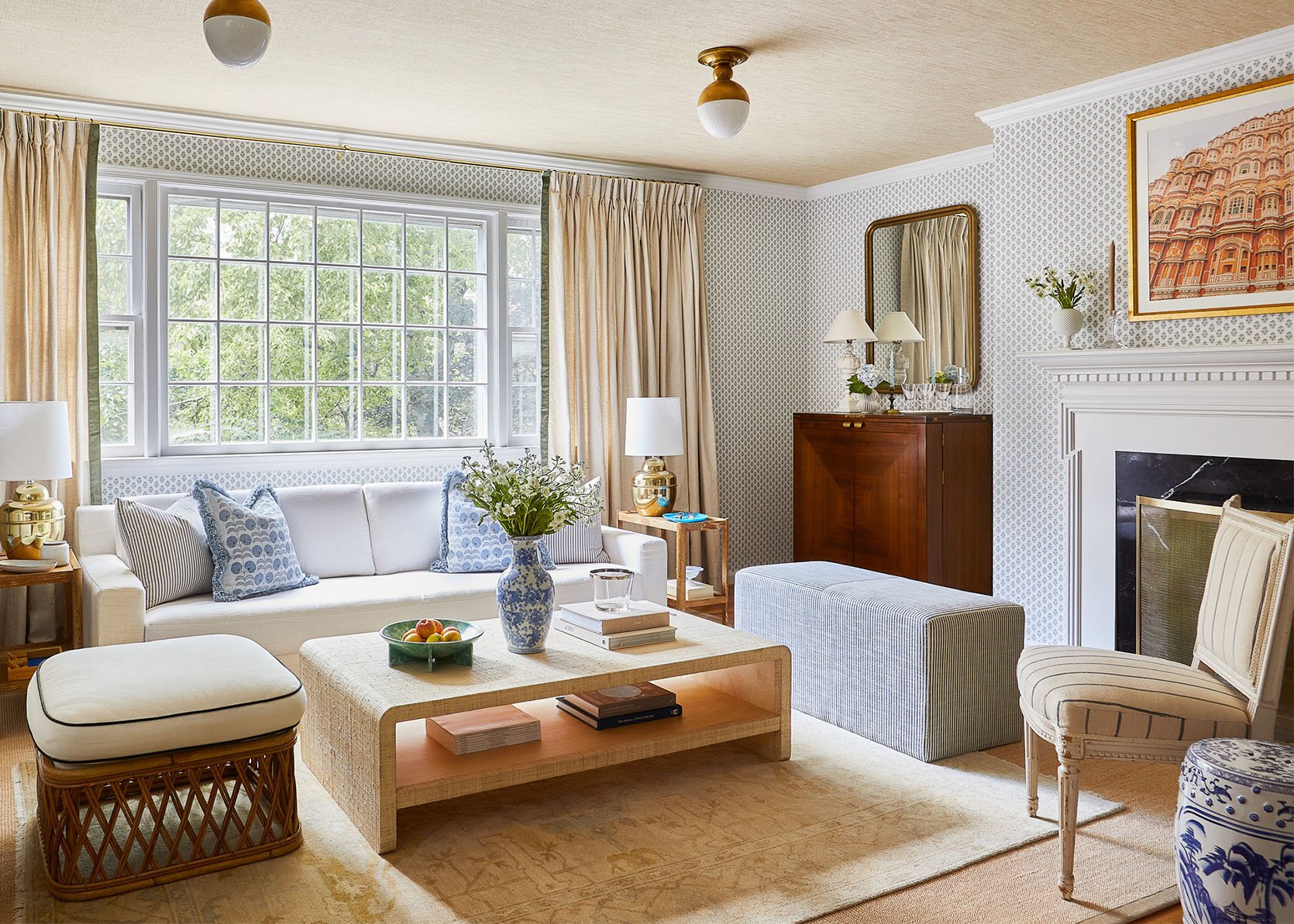 How Megan Hopp Stretched Her Design Budget To TRANSFORM...

I last left you with my tale of how I ended up buying this house in Alexandria VA,...