“One day I thought I was God’s chosen one. The next day, I was Satan,” says Sari Soininen. Six years on, the photographer reveals her experience in a book that “sealed the process of healing” The post Sari Soninen’s visual account of an acid-induced psychosis appeared first on 1854 Photography. “One day I thought I was God’s chosen one. The next day, I was Satan,” says Sari Soininen. Six years on, the photographer reveals her experience in a book that “sealed the process of healing”

Sari Soininen was 24 years old when she first took LSD. She had just moved to a new city in Finland with her then-boyfriend, and like many young people, was curious to experiment. “I did it a few times,” saysSoininen, now 31. “One day, this God started to talk to me. He told me to take more LSD to connect to the ‘real reality.’”

Complying with the higher power’s instruction, she began to take the drug “excessively,” falling deep into a state of psychosis that would last five months. “One day I thought I was God’s chosen one… The next day, I was Satan,” she tells me. Eventually, Soininen admitted herself to hospital, and was prescribed a course of medication that brought her back to reality.

Released six years after the episode, Soininen’s Transcendent Country of the Mind is a visual account of her psychosis. A rush of vivid hues and disorientating landscapes, the book includes a piece of text that provides an insight into her state of mind, darting between manic episodes, encounters with demons and Soininen’s obsessive search for “the new world”. At one point, she empties her apartment and disposes of all of her belongings: “God had told me that I didn’t need any material possessions,” she writes.

Soininen had studied photography at the Institute of Design and Fine Arts in Finland, but drifted away from the medium after graduating in 2014. It was the psychosis that drew her back. “Photography played a really big part in the psychosis,” she explains. “I had this thought that the world was an image, so by taking images I could make things happen.”

When she came out of the psychosis, Soininen struggled with depression. “I’d fucked up my life in a really bad way,” she says. She began taking self-portraits, and found the process to be healing. “Before I found how therapeutic it could be, I thought it was kind of bullshit when people said art was therapy,” she says. “When I take the images, and when I go through them, the issues that I’m photographing are constantly with me. You don’t need to think about them, consciously… And you kind of eject these issues into the images.”

Rediscovering her love for photography, Soininen enrolled onto the MA photography course at University of West England in 2019, where she began working on Transcendent Country of the Mind. “I went back to that world, not in the sense of taking acid again, but just going back to that mental world,” she says. “I can still remember everything really vividly, how I felt, and this different perception of reality.” While the symptoms have passed, the episode has indelibly affected her life: “Every single detail had some kind of meaning at the time. Now, I can look at banal things in life and see them in the same way a little bit.”

For two years, Soininen collected snapshots that reminded her of the psychosis. To call the images uncanny is an understatement. A twisted turn from the yellow sunshines and strawberry fields one would associate with acid-induced imagery, the work is quietly terrifying. From its colour scheme, to the structure and sequencing, the book intends to evoke the feeling of being in that alternate state of mind, rather than a true picture of what she saw. Its inside cover folds out to a distorted self-portrait, a precursor to the rest of the images, which Soininen describes as “inside-of-myself portraits.”

The sequencing of seemingly random images is also important. “During the psychosis things were connected in really strange ways which, although may not have made sense to anyone else, did to me,” Soininen explains. “That’s what the whole thing was like; time disappeared.”

For Soininen, this book is the truest account of her experience. Its final image looks down at her two feet – firmly rooted in a pair of black boots, but floating in a deep abyss. It signals Soininen’s grounding back to reality, but also the darkness which trapped and haunted her for so long.

Making this work, and talking about it in public, has helped her overcome the shame surrounding her experience. “Even though it defines me as a person in some ways, because the experience has changed me, it’s not my dark past anymore,” she says. “It sealed the process of healing for me… Now that it’s come out as a book, it just feels like it’s there, and I can really really let go of it.”

Light Painting 101: How I illuminated a vintage car in a foggy forest

Life Is Hazardous for Urban Raptors. These Women Offer...

Canon Will Unveil the EOS R8 Before February 23rd 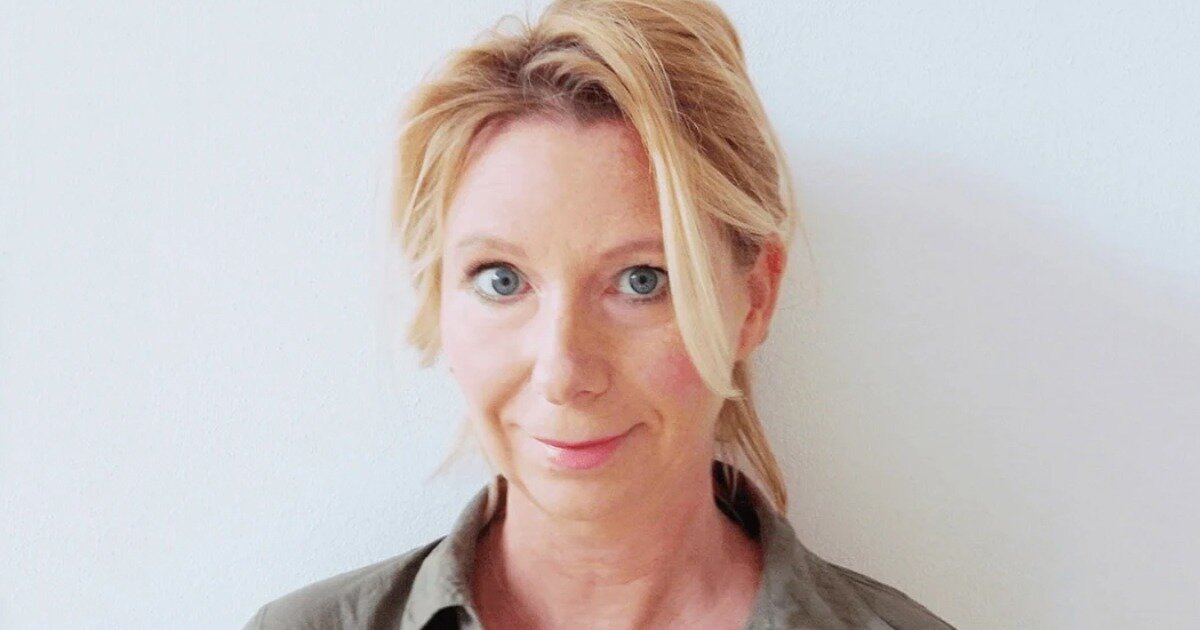 birgit has led designboom's editorial and cultural direction for 23 years, since... 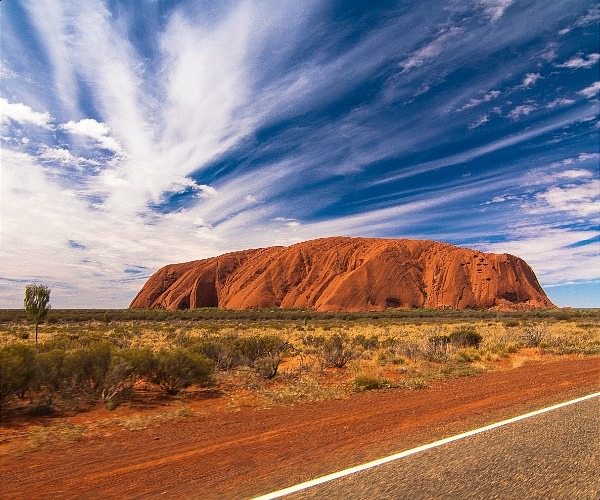 There are many interesting places in the world that are off-limits to tourists and...

Vertorama in the extreme

As a Platypod Ambassador, I was tasked to show how to make extreme vertoramas with...

Seven ways photographers can use ChatGPT

In this article, we’ll explore how photographers can use ChatGPT to help them become...