Weathered walls and concrete floors feature in this design gallery that creative collective The Guild of Saint Luke and architecture firm Studio ECOA have set up inside a former factory in Paris. Spread across one storey and two mezzanines, GSL Gallery provides a mixture of studio and exhibition space for the group of architects, artists The post GSL Gallery takes over disused Parisian factory with "punk" interiors appeared first on Dezeen. 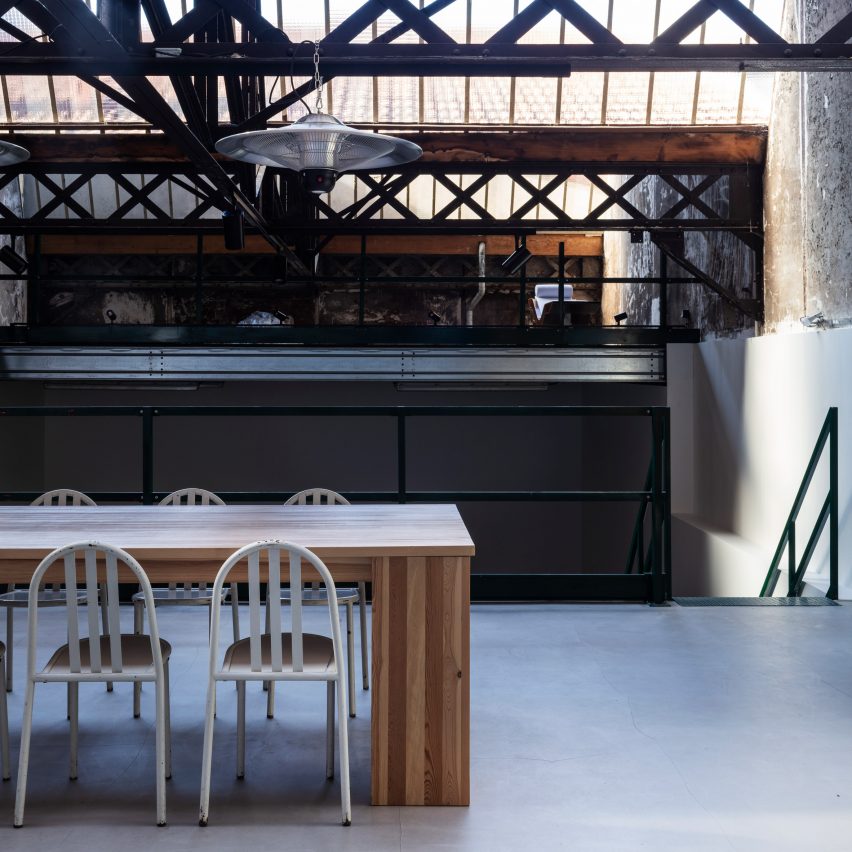 Weathered walls and concrete floors feature in this design gallery that creative collective The Guild of Saint Luke and architecture firm Studio ECOA have set up inside a former factory in Paris.

Spread across one storey and two mezzanines, GSL Gallery provides a mixture of studio and exhibition space for the group of architects, artists and artisans that make up The Guild of Saint Luke.

The gallery occupies a disused factory in Pantin, a neighbourhood in northeastern Paris with a growing arts and culture scene.

In recent years, the building operated as a classic car garage but was purchased by art dealer and gallerist Hadrien de Montferrand during the pandemic with the aim of transforming the site into a gallery.

De Montferrand enlisted locally based Studio ECOA to carry out all the necessary architectural changes and asked The Guild of Saint Luke (GSL) to steer the building's design and become its first tenant.

"We were charmed by the space and found the patina and raw walls to be punk and accidentally on-point," GSL's creative director John Whelan told Dezeen.

"Working in close collaboration with Studio ECOA, we proposed a project that retained all of the rawness of the spaces with very minimal design interventions," he continued.

"We felt that it would be criminal to interfere with the existing mood, which is melancholic and eerily beautiful."

Boxy storage units were built on either side of the front door to form a corridor-like entrance to the ground floor, where white panelling was added across the lower half of the patchy, time-worn walls to emulate the look of a typical gallery.

This ground-floor space will be used to display a changing roster of avant-garde installations, which GSL hopes to finance by using the gallery's workspaces to produce more commercial projects for design brands. 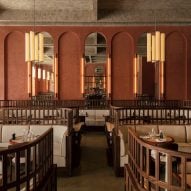 "Commercial endeavours will help to fund more proactive 'passion projects', where we will exhibit GSL's own designs along with designers and artists that we admire," Whelan said.

"Our chief motivation is creative freedom, as we hope to produce installations that do not necessarily adhere to a commercial brief."

The building's two existing mezzanines were cut back to create a central atrium, which draws natural light into the gallery's interior.

The lower mezzanine now houses a hybrid live-work space where GSL members or visiting artists can stay the night.

This space is centred by a large Donald Judd-style wooden table and also accommodates a bed, kitchenette and a bathroom concealed within a mirrored volume.

Extra exhibition space is provided on the secondary mezzanine that sits beneath the building's roof, directly under a series of expansive skylights.

Prior to now, GSL has largely specialised in hospitality interiors – restoring historic brasseries across Paris and devising opulent restaurants such as Nolinski near the Musée du Louvre and Maison Francois in London.

"We hope that the gallery will be an extension of the aesthetic that we are trying to develop, embracing new ideas but never abandoning the pursuit of beauty," Whelan explained.

"It feels like a good time to do so, as Covid has cleared and a mood of optimism in design has emerged. This bracing, minimal space feels almost like a clean slate and invites a multitude of possibilities."

Other recent additions to Paris's cultural landscape include a major extension of the Musée Albert Kahn by Kengo Kuma and Associates, which made room for a historic collection of 72,000 photographs.

Elsewhere in the French capital, Bruno Gaudin Architectes just completed a 15-year renovation of the National Library of France, incorporating a number of new circulation routes and public spaces.

The photography is by Oskar Proctor.

What the World Needs Now is Ornament

Tech Layoff Methods Add Insult to Injury for Those Let...

Moving a file from folder to folder on a server makes it...

My first question here. We have noticed that if we move a file from one folder to... 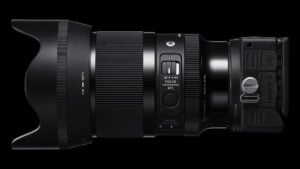 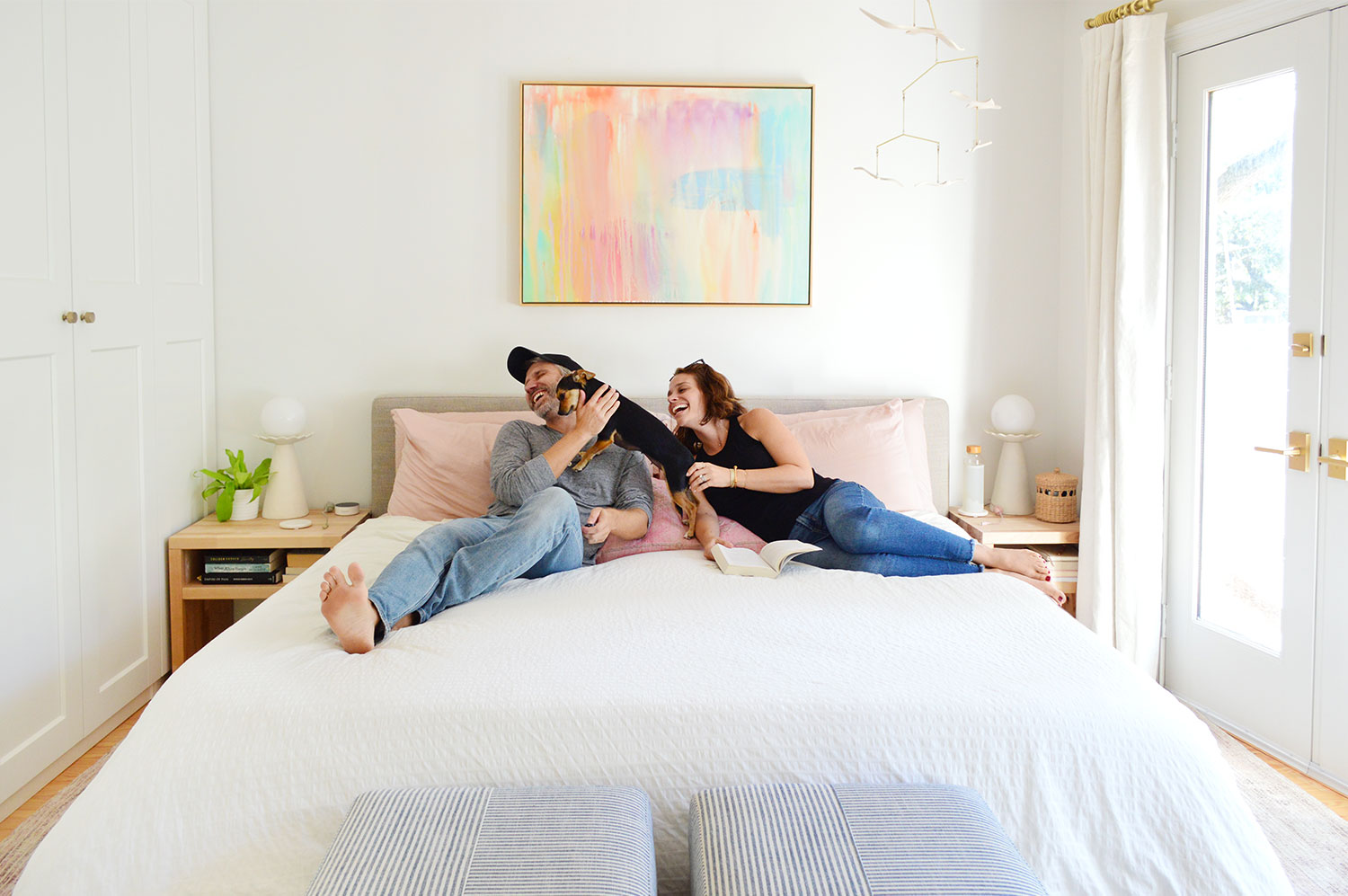 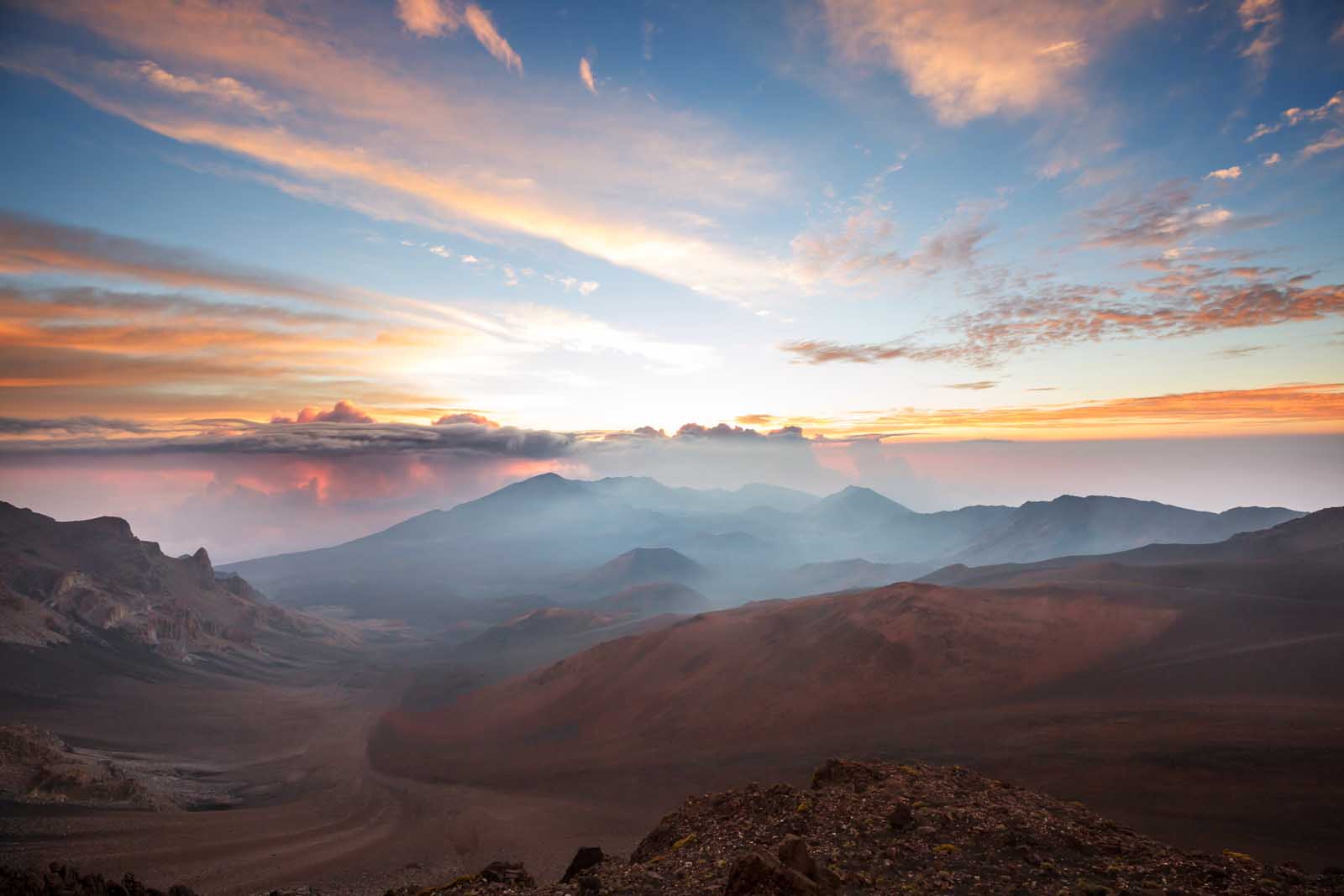 Everyone can benefit from a mentor

There is nothing wrong with being self-taught. You are able to go at your own pace,...