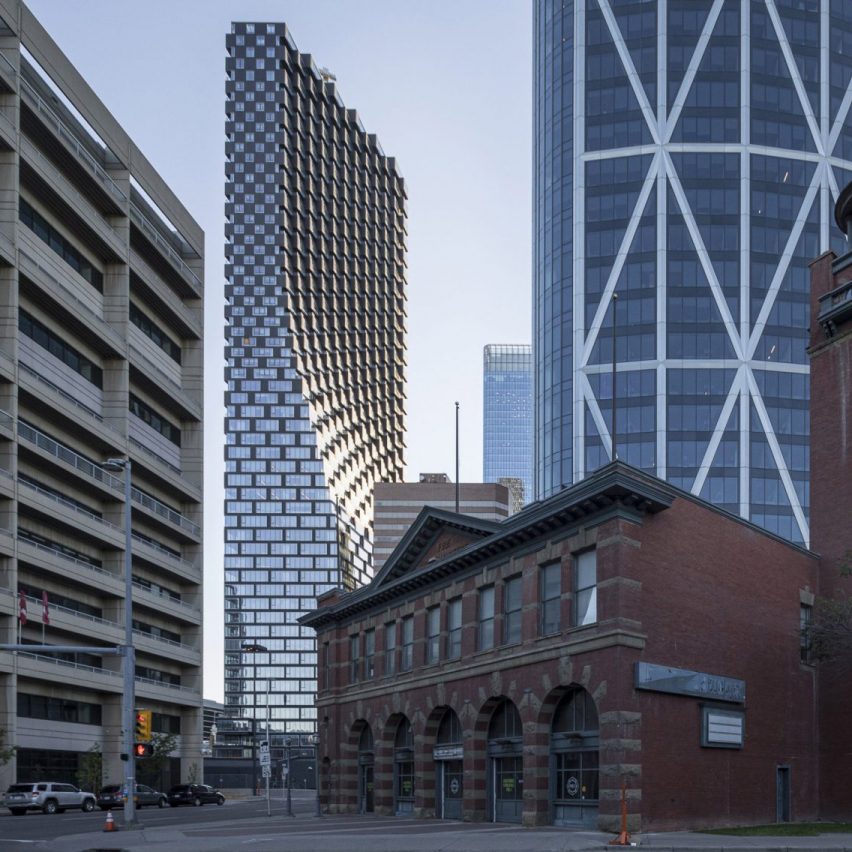 Danish studio BIG has released photographs of its Telus Sky Tower, which was completed in 2020. The tower features a pixelated facade that twists diagonally from its base.

The studio said the 60-storey tower has a "feminine silhouette" because as it rises, the floorplates become smaller and are stepped back from the footprint of the base, creating "protrusions and recesses."

The curving shape of the building, which houses office spaces and residential units, aims to diversify a skyline that mainly features corporate office towers.

Some readers disputed the studio's claims that the tower resembles a female physique, with one saying "curves don't make a female", whereas others described it variously as "elegant" and "awkward".

Dezeen Debate is a curated newsletter sent every Thursday containing highlights from Dezeen. Read the latest edition of Dezeen Debate or subscribe here.

You can also subscribe to Dezeen Agenda, which is sent every Tuesday and contains a selection of the most important news highlights from the week, as well as Dezeen Daily, our daily bulletin that contains every story published in the preceding 24 hours.

‘we see it as a massive digitization of art collecting’... 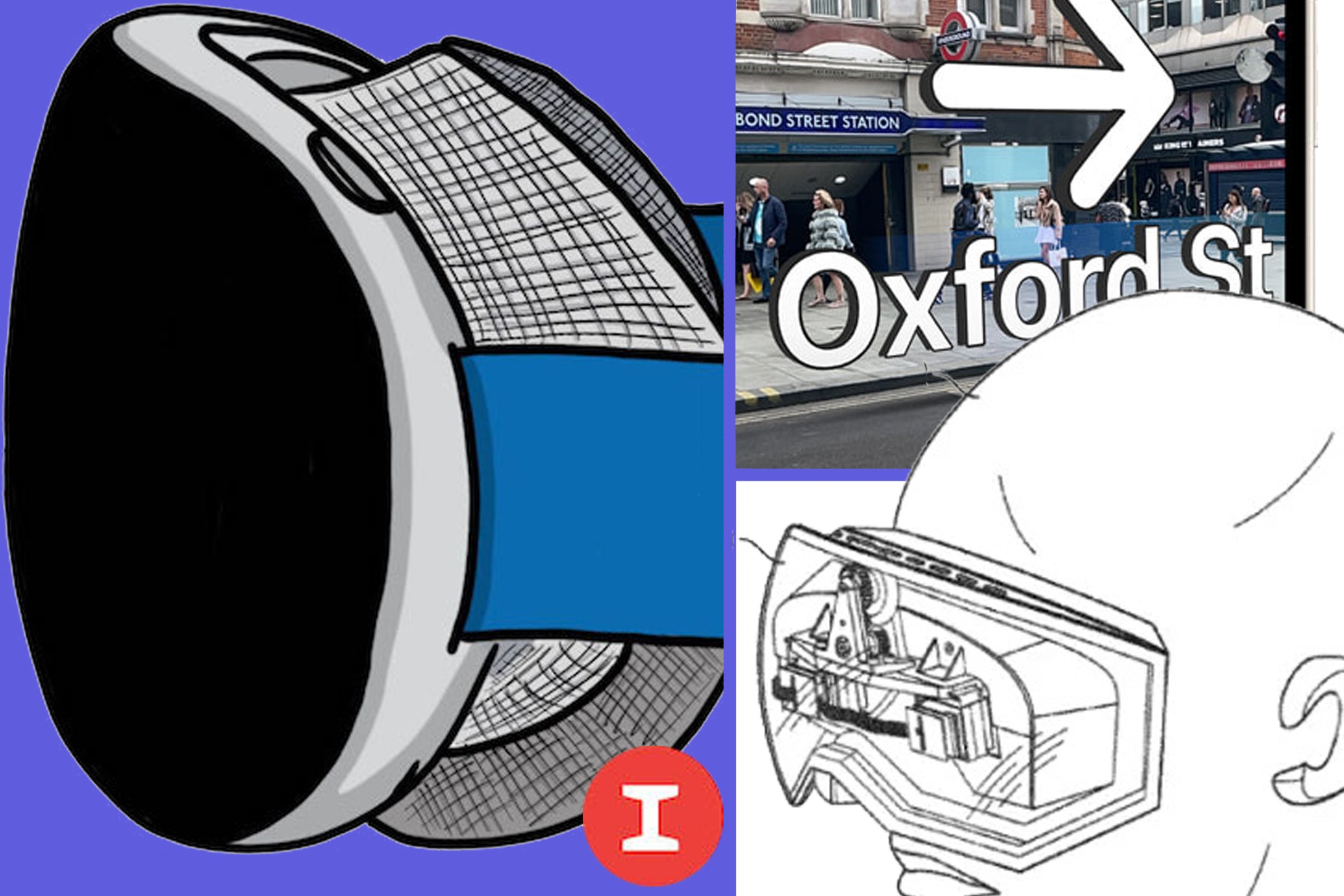 It’s looking more and more like Apple’s next big thing won’t be something that fits... 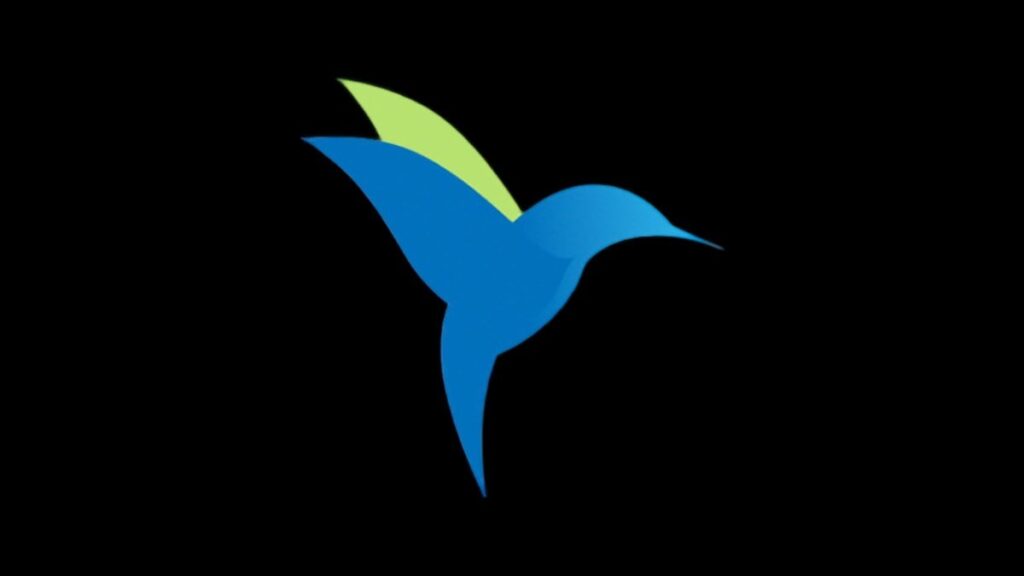 iMessage on Android could finally arrive in 2023, but without...

This infographic highlights some interesting sales and uses statistics for a highly...

Have you always wanted to tell extraordinary stories? Well, who doesn’t? But you...