BMW has unveiled an updated version of its colour-changing car technology at the Consumer Electronics Show in Las Vegas, expanding the concept from black and white to a full colour palette. The German auto brand presented the technology as part of its latest concept car, the BMW i Vision Dee, which is on display at The post BMW launches concept car that changes into 32 different colours appeared first on Dezeen. 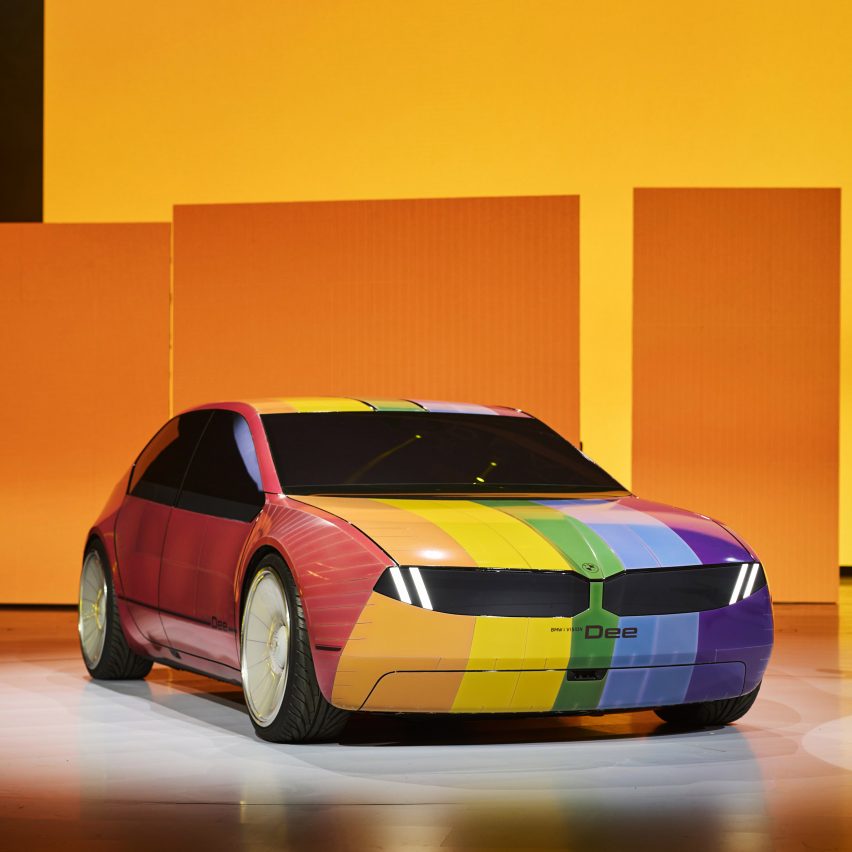 BMW has unveiled an updated version of its colour-changing car technology at the Consumer Electronics Show in Las Vegas, expanding the concept from black and white to a full colour palette.

The German auto brand presented the technology as part of its latest concept car, the BMW i Vision Dee, which is on display at CES 2023.

Like its concept from last year, the iX Flow, i Vision Dee features an exterior made from an e-ink film, similar to the material used for a book reader.

But where the iX Flow could only change between black and white, the i Vision Dee boasts up to 32 colours, and its design allows for the creation of completely customised, digitally controlled patterns on demand.

BMW included the colour-changing exterior as part of a suite of features that it said are intended to create a stronger bond between people and their cars. The "Dee" in the name stands for Digital Emotional Experience.

"With the BMW i Vision Dee, we are showcasing what is possible when hardware and software merge," said BMW Group chairman Oliver Zipse.

"In this way, we are able to exploit the full potential of digitalisation to transform the car into an intelligent companion."

Developed with technology company E Ink, the exterior of the car is divided up into 240 segments that can be individually controlled.

The team had to adapt E Ink's technology for curved surfaces and develop new electronic controls and laser cutting processes to create the exterior.

The concept for the i Vision Dee also incorporates other features that are meant to blend the digital and physical worlds and embody a vision for the future of car design.

One is called the Mixed Reality Slider — a five-step slider on the dashboard that introduces immersive digital elements to the interior as you move your finger further along on it.

At step one of the slider, the dash appears analogue, with digital switches and displays hidden until they are needed. In the steps above, driving-related information is displayed on the windscreen display, with step four including augmented-reality projections that could, for example, highlight a cyclist or pedestrian crossing on the road ahead.

Going to the extreme end of the slider would entail entering a fully virtual world, with a digital landscape projected on the dash replacing that of the physical world.

"With BMW i Vision Dee, we are showing how the car can be seamlessly integrated into your digital life and become a trusty companion," said BMW Group design head Adrian van Hooydonk. "The vehicle itself becomes your portal to the digital world – with the driver always in control."

"Implemented the right way, technology will create worthwhile experiences, make you a better driver and simply bring humans and machines closer together."

Sony's first-ever car will function as a "moving entertainment space"

BMW's windscreen display, which it calls the Head-Up Display, also gets an update with the i Vision Dee. Now extending across the full width of the windscreen, it is one element of the i Vision Dee that is set to be implemented in BMW's production cars. The company said it will be available in its Neue Klasse models from 2025 onwards.

To complete the personalised experience, the concept car offers voice interaction, speaking to the user in a natural language. It also produces "facial expressions" such as winking with its digitally enhanced headlights and grille.

BMW first showed off the colour-changing e-ink technology with last year's black-and-white iX Flow, which imagined it being used to match the driver's mood and conserve energy.

The brand had earlier explored these ideas with the MINI Vision Next 100 concept, where colour-changing made the car adaptable to multiple users.

Photography is courtesy of BMW.

The Consumer Electronics Show is taking place in Las Vegas from 5 to 8 January 2023. See Dezeen Events Guide for an up-to-date list of architecture and design events taking place around the world.

What Does Artificial Intelligence Do Well?

SAE is Paving the Way for Wireless Charging Heavy-Duty... 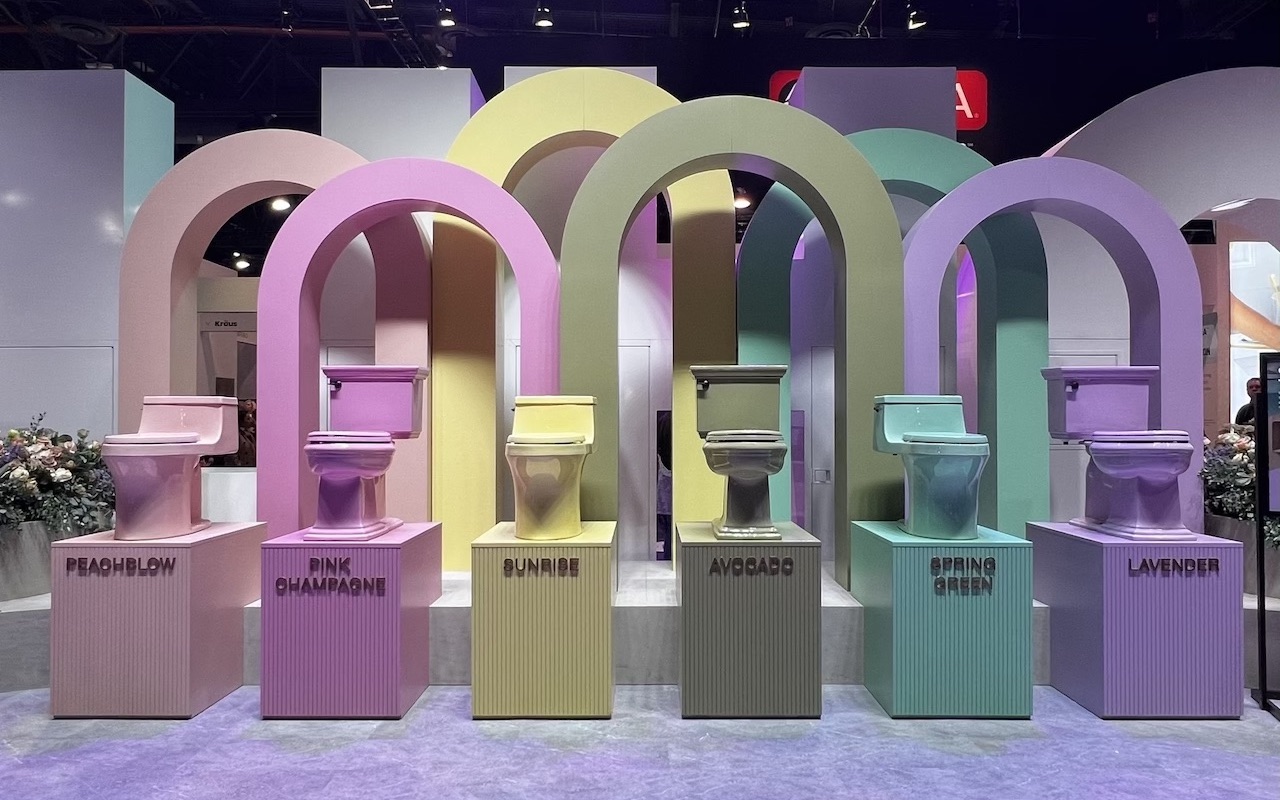 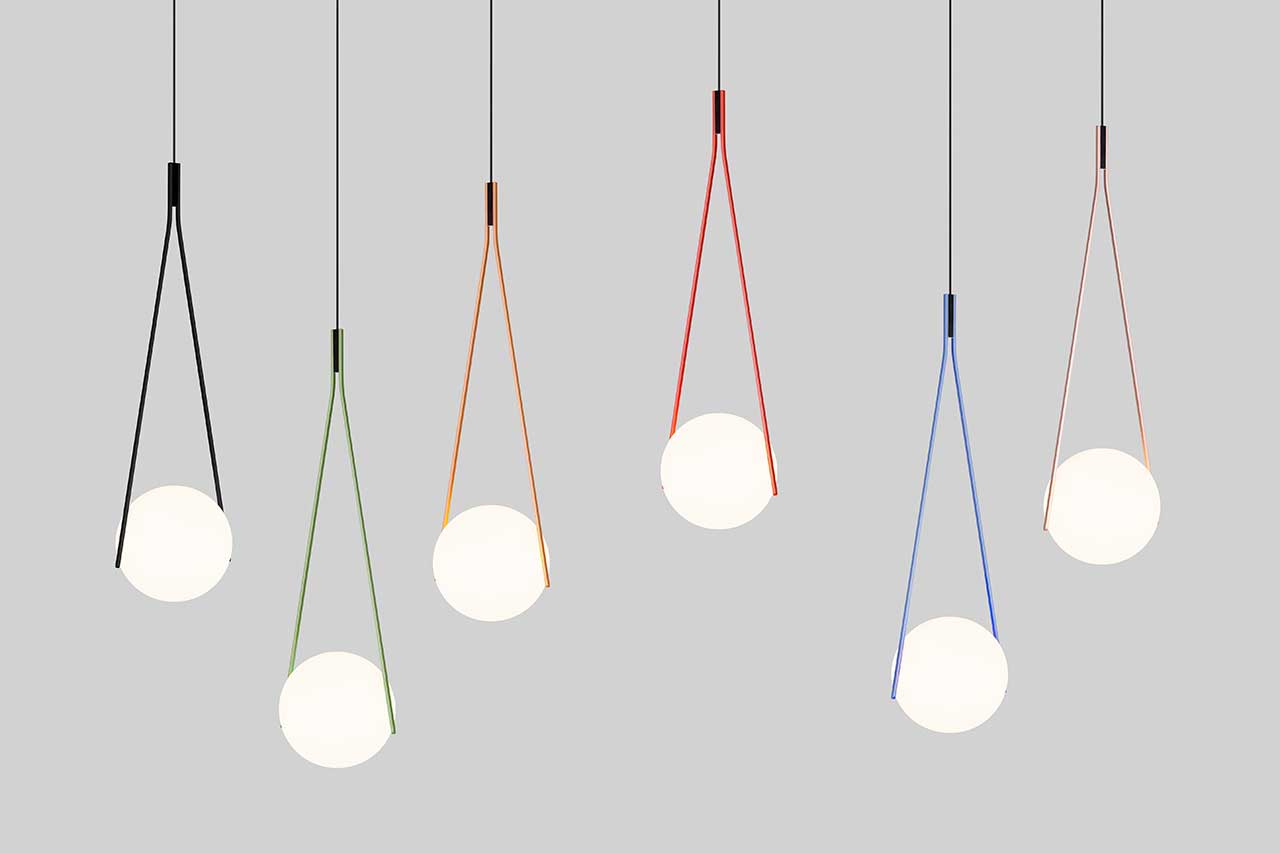 It doesn't get more simplistic than a sphere and two straight lines – the only components... I snuck away with Nikon for a few hours to play with a pre-production model of their... 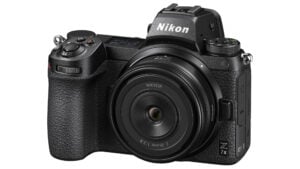 Nikon has announced its new Nikkor Z 26mm f/2.8 lens, which it describes as “a premium...