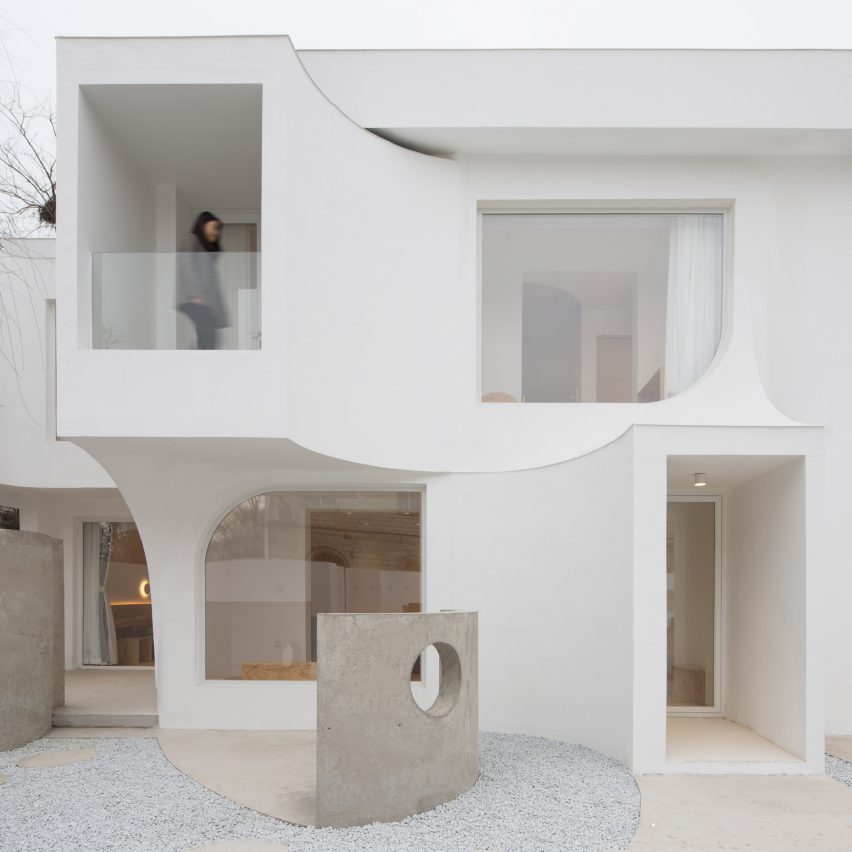 Shanghai studio Atelier d'More has turned a concrete brick building outside Beijing, China, into a boutique hotel with a courtyard filled with sculptural concrete dividers.

Located in Huangmuchang Village, the Sleeping Lab hotel building previously held residential housing and offices and features an enclosed courtyard typical of homes in this area.

Atelier d’More retained and restored the courtyard, creating an internal viewing point for hotel guests that also blocks out the noise from the outside.

"Given the lack of scenery in the surrounding environment, we decided to create an inward view and create an interesting private garden," said the studio.

The studio also renovated the two-storey building, using curved lines and geometric compositions for both the architecture and interiors of the hotel.

A tearoom, kitchen and dining area are located on the ground floor, while guest rooms can be found on the first floor.

Large glass windows in the main building allow the interiors of the hotel to be opened up to the courtyard.

The 100-square-meter courtyard features exposed concrete partition walls that divide it into smaller sections and add a decorative touch. 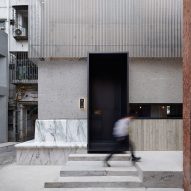 Circular openings in the concrete walls allow each space to connect with the overall site, while playful mesh openings on the southern boundary wall open the courtyard space up more to its surroundings.

The hotel's white facade also adds to the sculptural design of the building and contrasts against the exposed-concrete partitions.

Sculptural wooden and concrete furniture and white walls decorate the interior and were selected to create a feeling of continuity between the hotel's interior spaces and the external yard.

All furniture was designed by Atelier d'More, which also assembled the prefabricated furniture on site to reduce the cost of the construction.

Elsewhere in Beijing, Kiki Archi used red brick to revamp a garden house, while Arch Studio added a timber structure with a wavy roof to a local courtyard home.

The photography is courtesy of Atelier d’More.

The Madrid EDITION Hotel Gives Nod to the Spanish Capital

Best states for you to live off-grid in 2023 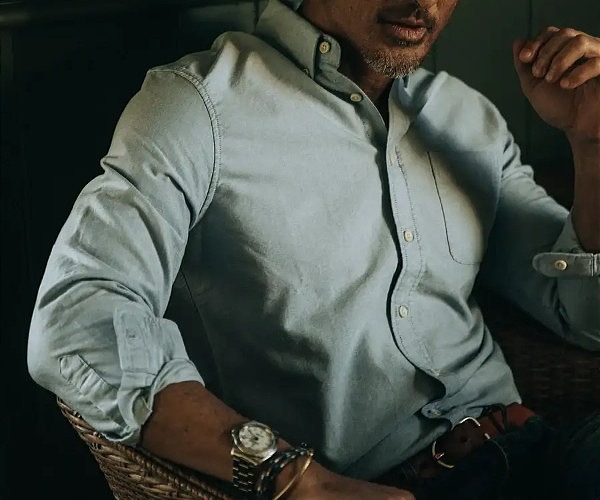 Valentine's Day is fast approaching and it's the perfect time to show your significant... 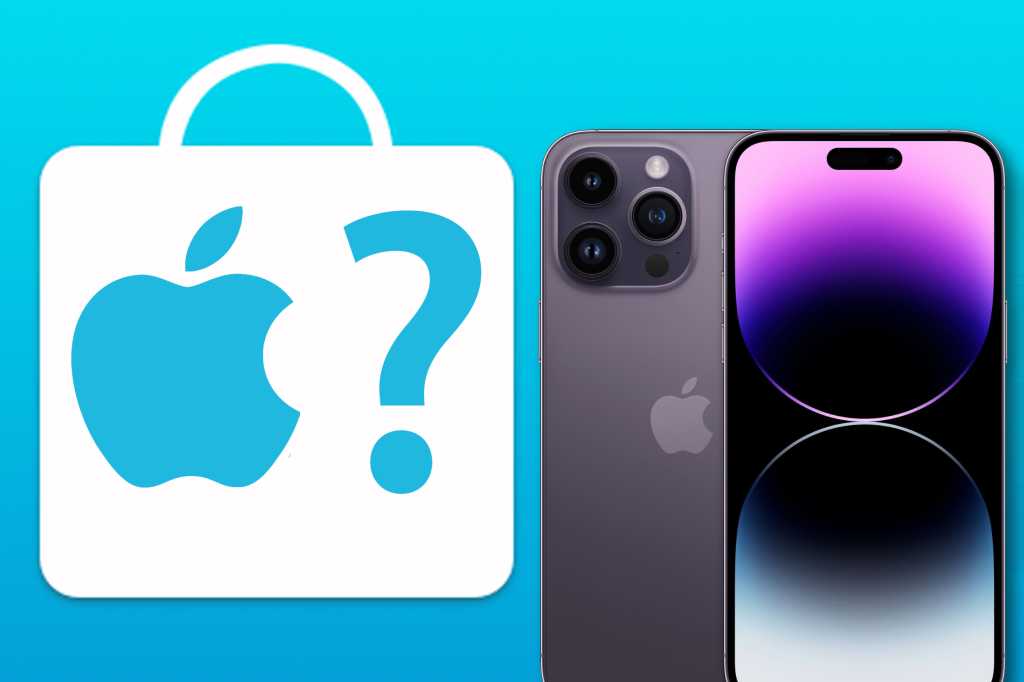 One of the most common questions we get is: Is this a good time to buy an iPhone?... Empowering young female students to take ownership of their...

Looking to buy some of the best birthday cake flavours? Whether you are looking...