When Ami Vitale met Kamara, a ranger at the Lewa Wildlife Conservancy in Kenya, he was raising three orphaned baby rhinos. One of them was 18-month-old Kilifi, who’d been cared… The post Ami Vitale and Jane Goodall Team Up for an Unforgettable Print Sale Fundraiser appeared first on Feature Shoot. 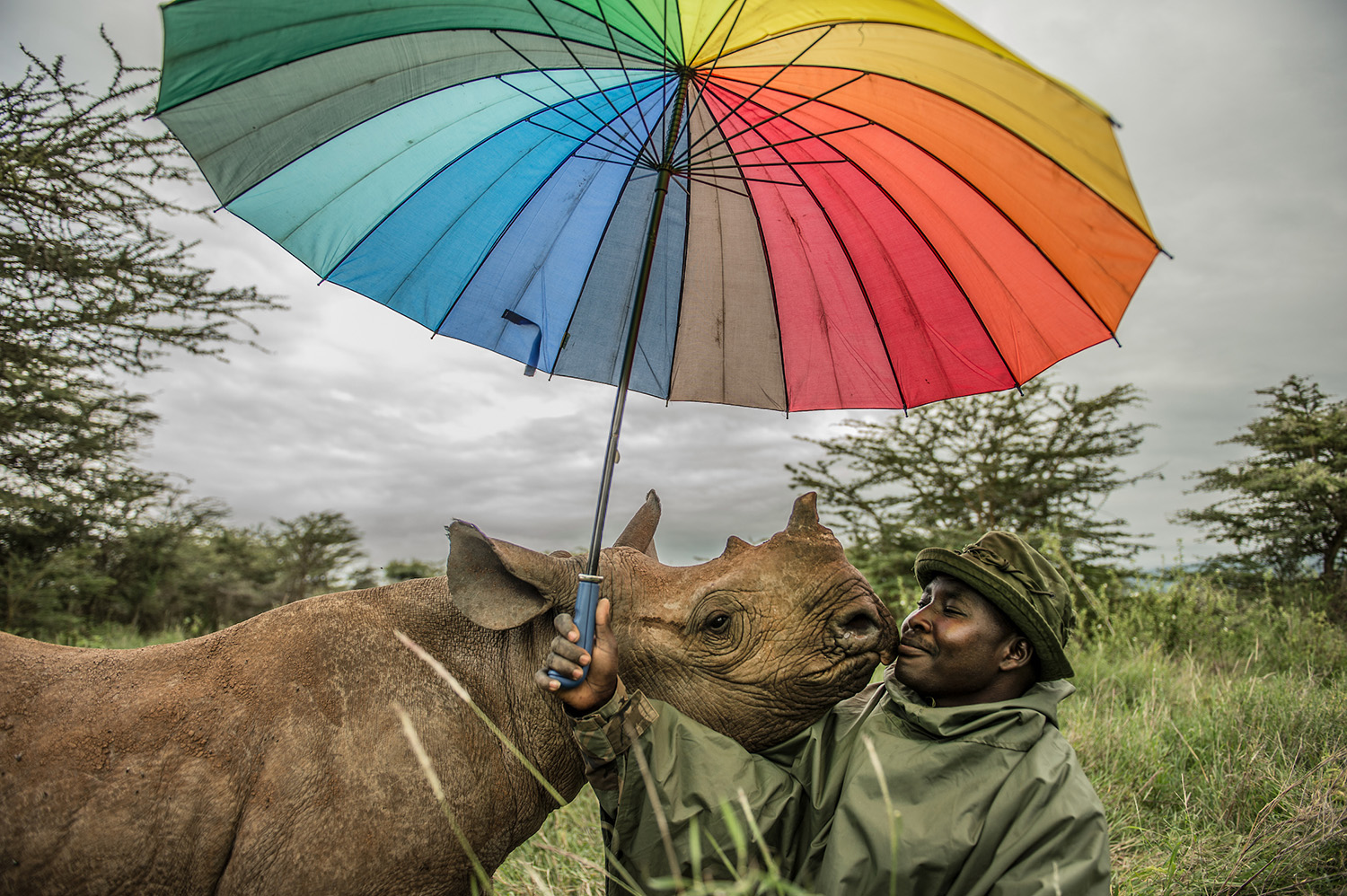 When Ami Vitale met Kamara, a ranger at the Lewa Wildlife Conservancy in Kenya, he was raising three orphaned baby rhinos. One of them was 18-month-old Kilifi, who’d been cared for by the conservancy since he was just days old. Kamara worked twelve-hour days, in all weather, hand-raising the rhinos. Once, he even protected a baby from a lion. Kamera and Kilifi, Vitale’s portrait of the ranger and baby Kilifi, is now available for just $100 as part of the Vital Impacts Winter Print Sale.

Over one hundred photographers, working across genres, are participating. Along with prints from some of the world’s leading conservation, wildlife, and environmental photographers, Dr. Jane Goodall has contributed signed prints. Included are photographs made by Dr. Goodall in the 1960s during her landmark time in Gombe National Park, where she first met a chimpanzee named David Greybeard, and where later, he and other chimpanzees welcomed her into their community. It was also during this time that she made seminal discoveries about the inner worlds of chimpanzees.

With a goal of $1 million in mind, the project will support the rising generation of environmental storytellers and community leaders, through Jane Goodall’s Roots & Shoots project for young changemakers as well as the Vital Impacts Environmental Photography mentoring and grants program. Vital Impacts has just recently announced two $20,000 grants for environmental photography and a mentorship program for fifty honorees, both supporting in-depth environmental documentary work.

While many of the images capture some of the rarest, untouched wild spaces remaining on our planet, the specter of the climate crisis is present too. In a series of limited edition prints, Nick Brandt traces the intersecting life stories of wildlife and people caught on the frontlines of flooding and deforestation, fighting for survival.

Stories of tenderness and hope, shared between humans and other animals, also run throughout the collection, starting with photographs from Vitale and Goodall. In the waters off Dominica, Zammie the sperm whale plays with the photographer Steve Woods. There are moments of beauty found in seemingly more ordinary, everyday settings as well: in Asheville, North Carolina, Corey Arnold finds black bear cubs playing on rope swings set out for them by the local community.

And there is reason to hope. While documenting the work of the Lewa Wildlife Conservancy in Kenya, where she met Kamara the ranger, Ami Vitale also got the chance to see Samburu warriors touch a rhino for the very first time. Their grandfathers had seen rhinos in the wild, but they’d never seen one in person or in photos. Thanks to the conservation efforts of places like Lewa, Kenya’s vulnerable black rhinos are once again returning to the wild.

Today, December 14th, is the last day to order your prints in time for December 24th in the US and Europe, so get yours now. Vital Impacts will offset the emissions associated with printing, shipping, ordering, and web hosting—making for a carbon-neutral print sale. 60% of the proceeds will support young and emerging environmentalists through Roots & Shoots and Vital Impacts.

The post Ami Vitale and Jane Goodall Team Up for an Unforgettable Print Sale Fundraiser appeared first on Feature Shoot.

Step Up The Level Of Your Nature Photography

Photo Of The Day By Douglas Croft

Hands on with the Panasonic Lumix DC-S5 II

Camera bag deals under $100 to carry your new gear for...

After Effects: Get creative with Venetian Blinds transition

Visit the iconic Duomo di Milano or see some of Leonardo da Vinci’s most famous... 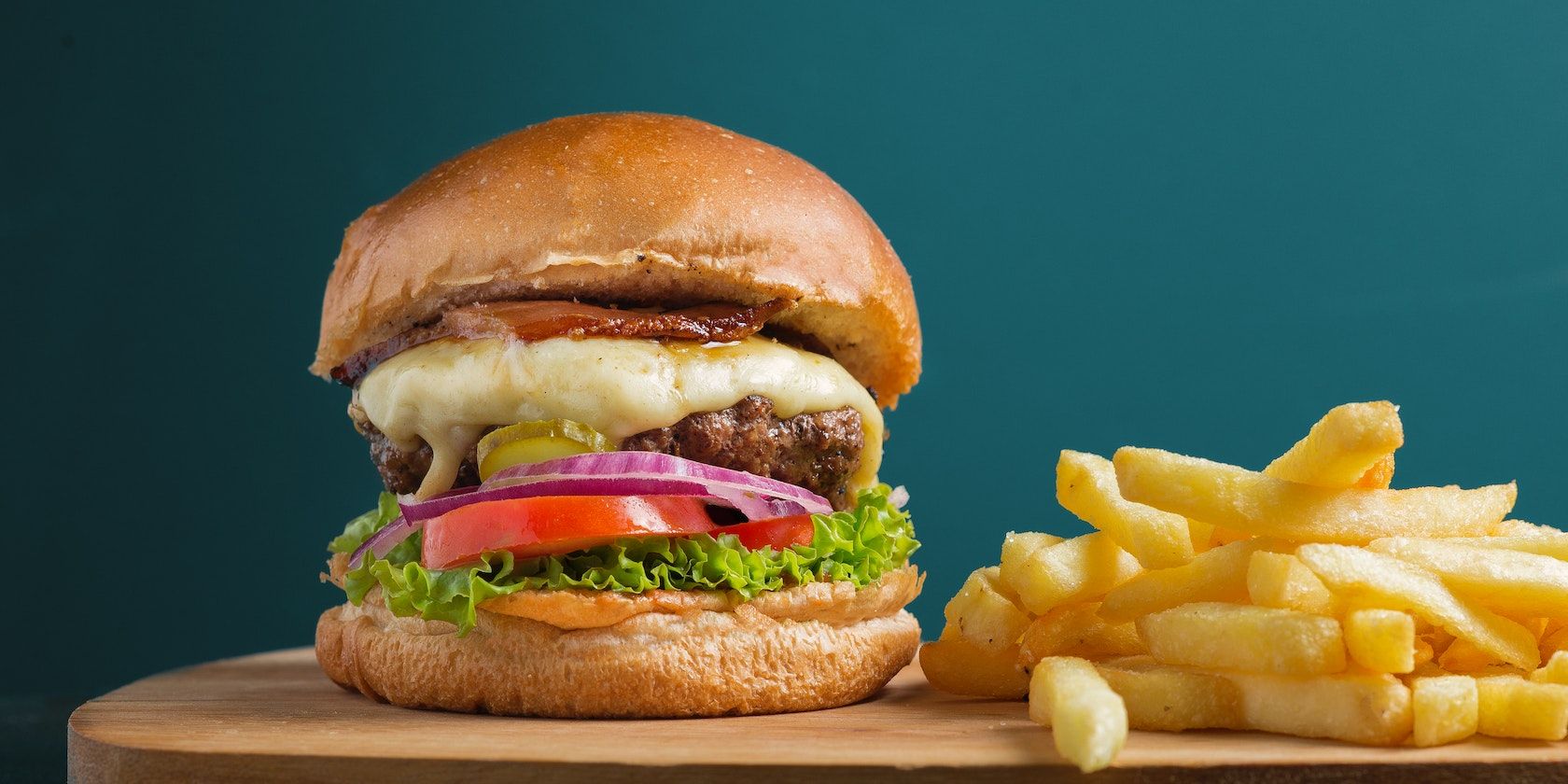 Eat Less Fast Food by Using These 5 Apps and Websites

Fast food might provide quick satisfaction, but eating too much is associated with... 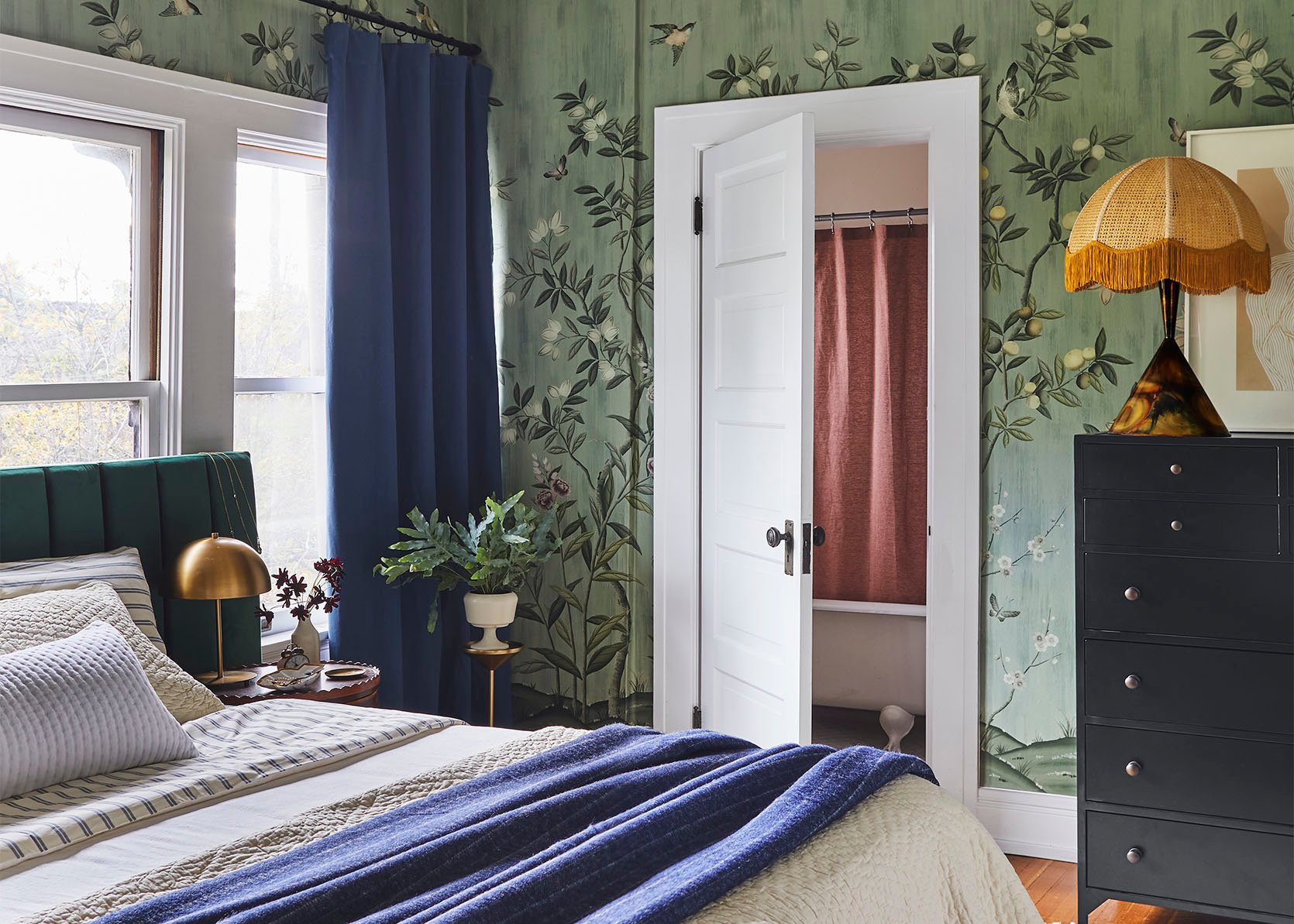 The Link Up: The Stretchy Shoelaces Brian And His Friends...

Happy Sunday everyone! The gang was back together up in Portland where we finally...